The store will not work correctly in the case when cookies are disabled.
Overlay

Liquid nitrogen, which has a boiling point of -196C, Liquid nitrogen is the liquefied form of the element nitrogen that's produced commercially by the fractional distillation of liquid air. Like nitrogen gas, it consists of two nitrogen atoms sharing covalent bonds (N2). Sometimes liquid nitrogen is denoted as LN2, LN, or LIN.

It is used for a variety of things, such as a coolant for computers, in medicine to remove unwanted skin, warts and pre-cancerous cells, and in cryogenics, where scientists study the effect of very cold temperatures on materials.

It has also become increasingly common at top restaurants as a method for instantly freezing food and drinks, or creating an impressive cloud of vapour or fog when exposed to air. Liquid nitrogen also has a large expansion ratio on evaporation - one litre of liquid nitrogen can result in about 700 litres of gas - so only a relatively small volume of liquid nitrogen has to evaporate within a room to result in an oxygen deficient atmosphere. Pressure can build up in a sealed container due to the boil-off of nitrogen gas, so insulated vacuum-jacketed pressure containters are used to store it.

Do not expose bare skin to liquid nitrogen or its vapours.

Do not inhale liquid nitrogen vapours.

Always wear the proper protective equipment including:  a face shield (if a face shield is unavailable use goggles, not safety glasses); a lab coat; proper footwear and clothing; and cryo‐gloves which are designed to protect against extreme cold.

Always use tongs to remove items from liquid nitrogen.

Always transport liquid nitrogen in an appropriate container (which must be

properly vented.  Use a cart between buildings and floors.   Use the freight elevator, not the passenger elevator

Immediately flush area thoroughly with copious quantities of tepid water (the water must not be hotter than 44C). In the case of frostbite, spray with water.

DO NOT apply any form of direct heat.

DO NOT rub affected parts either before or after warming.

Protect any frozen parts with bulky, dry, sterile dressings. Do not apply to tightly.

If a person becomes dizzy or loses consciousness while working with liquid nitrogen, move to a well-ventilated area immediately. (Attempts to rescue affected persons from confined spaces or where oxygen deficient atmospheres may be present should only be made by those with breathing apparatus). 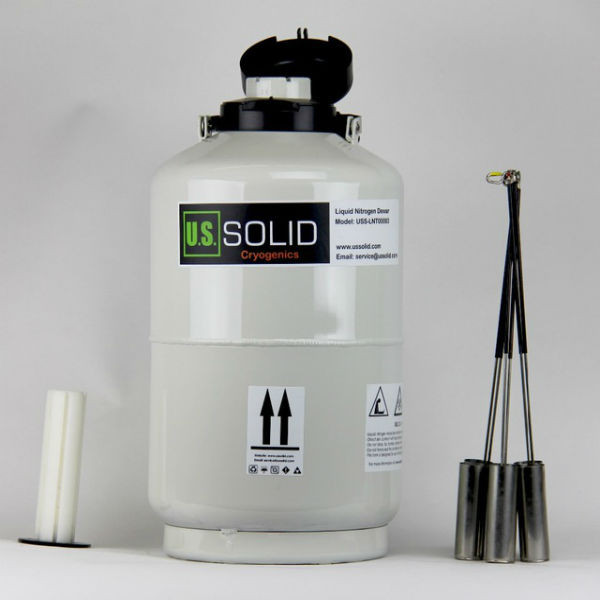 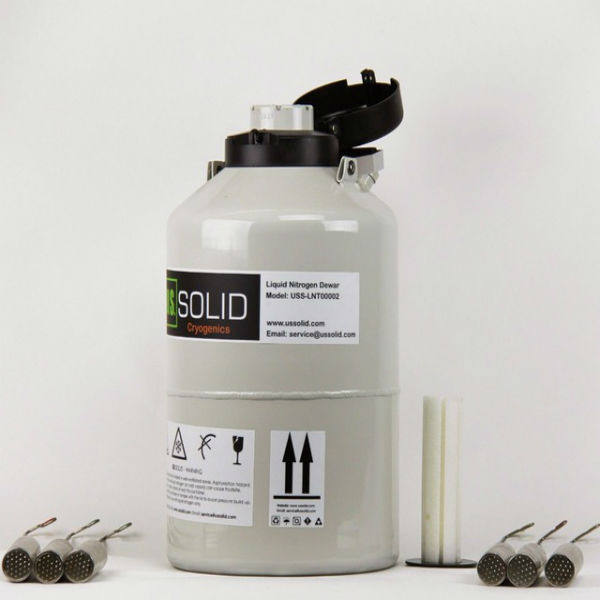 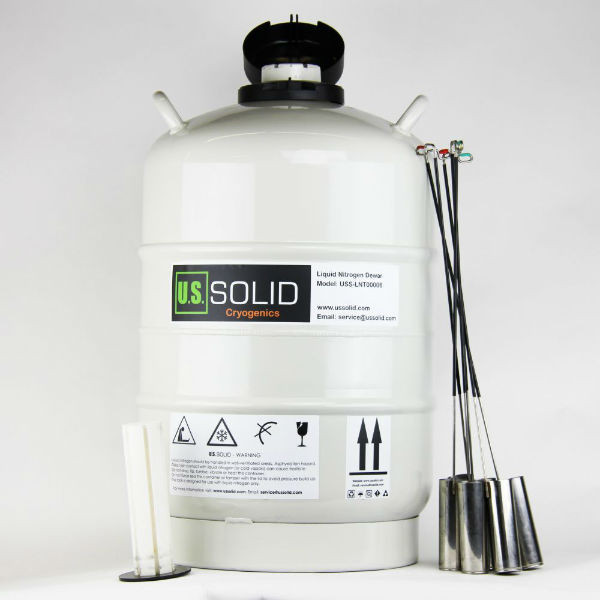 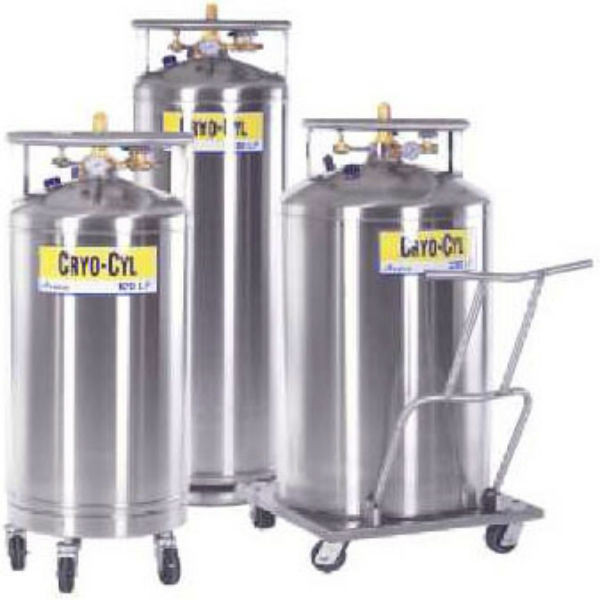